Working as a BBC staff journalist in London for a decade, Maddy reported for UK and global TV news shows and anchored BBC World Service radio programmes reaching 50 million people a week. Since 2014, she’s been based in Stockholm, working as a freelance foreign correspondent for media including BBC, The Sunday Times, The Telegraph, NPR, Monocle, Time Out and HuffPost.

Maddy’s main focus is Nordic innovation, culture and lifestyle. She has produced and presented several BBC documentaries including Meet the Neighbours, about solutions to loneliness. Maddy hosted three seasons of The Stockholmer Podcast, interviewing inspiring entrepreneurs. She was voted one of the 100 most impactful people in the Nordic startup scene and works as a moderator at tech and media events. 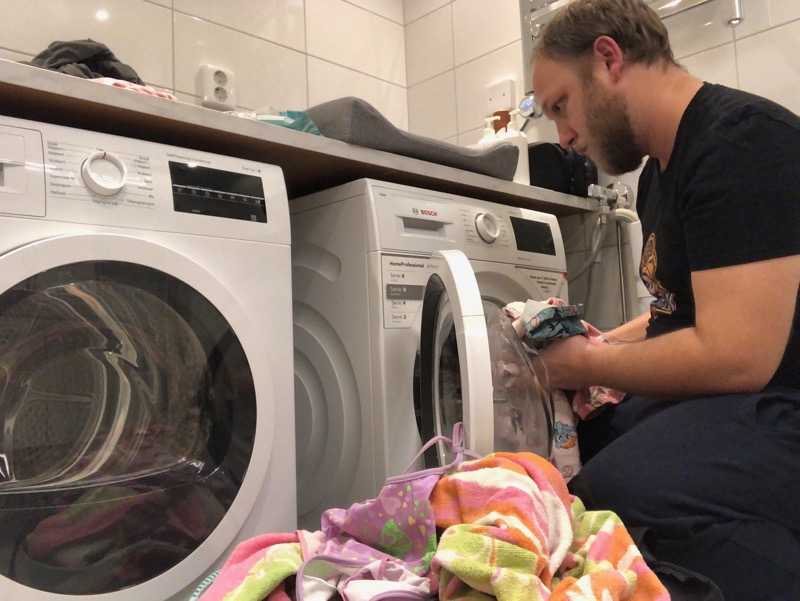 Sweden’s clever ways to persuade people to fix old things instead of throwing them away.

People living in this block of flats sign a contract to spend at least two hours a week together to tackle loneliness. 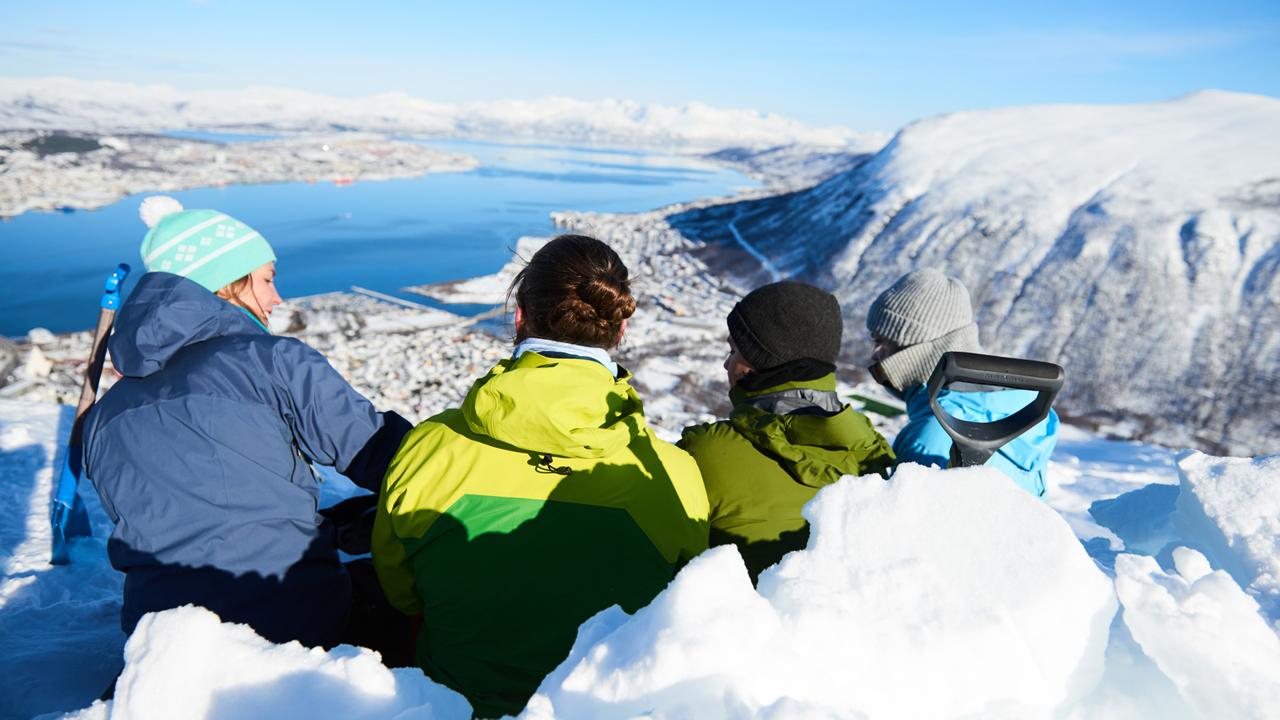 The idea of friluftsliv is a popular way for people in Nordic countries to keep happy during the winter.

Swedes have long embraced their version of staycations: hemester. 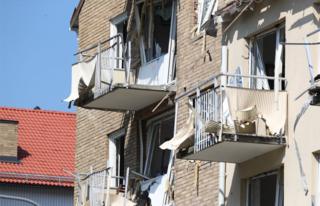 Why are bombs going off in Sweden?

A mysterious series of attacks spark a global debate. 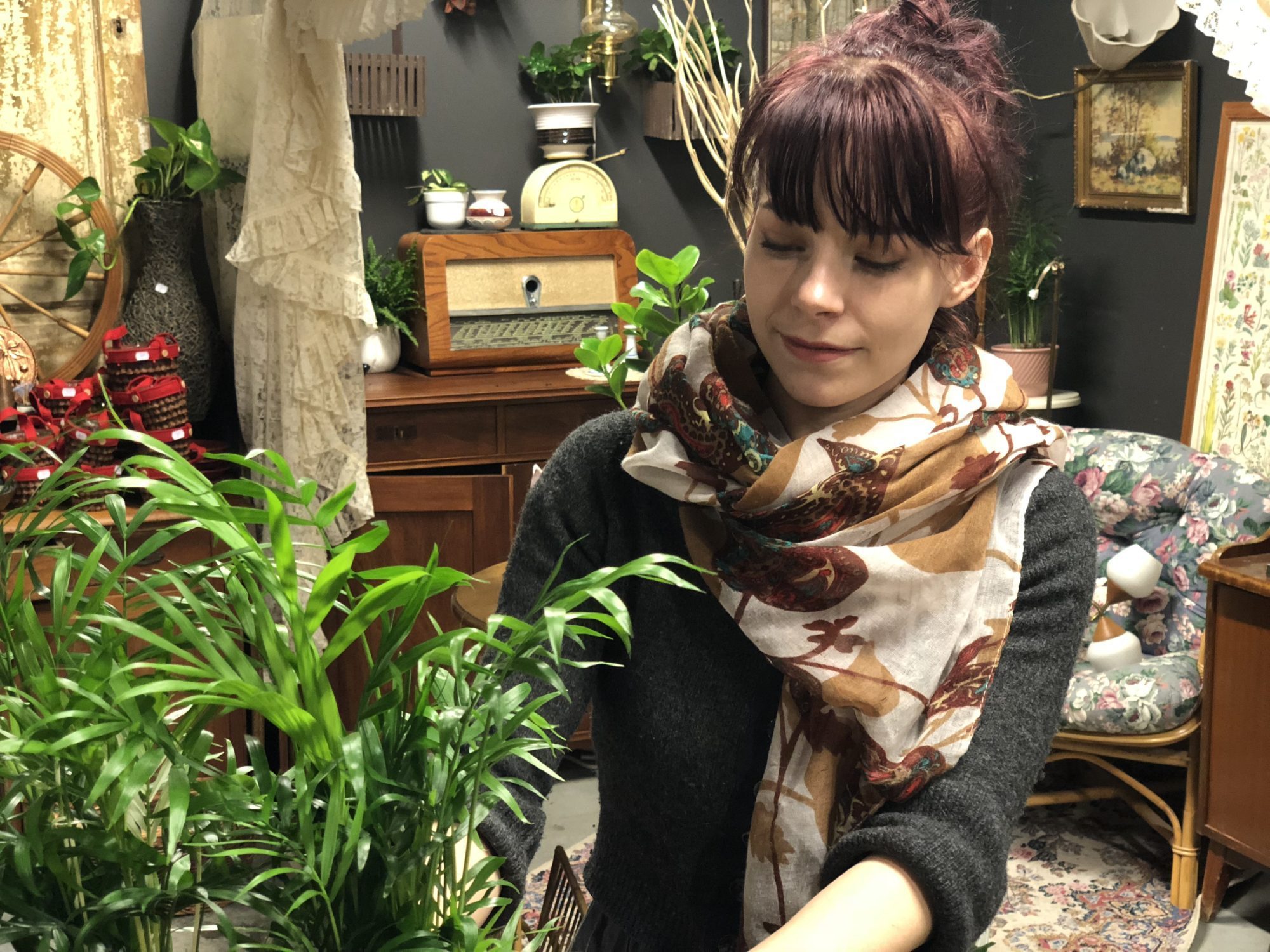 Everything inside this shopping centre is sustainable or recycled. 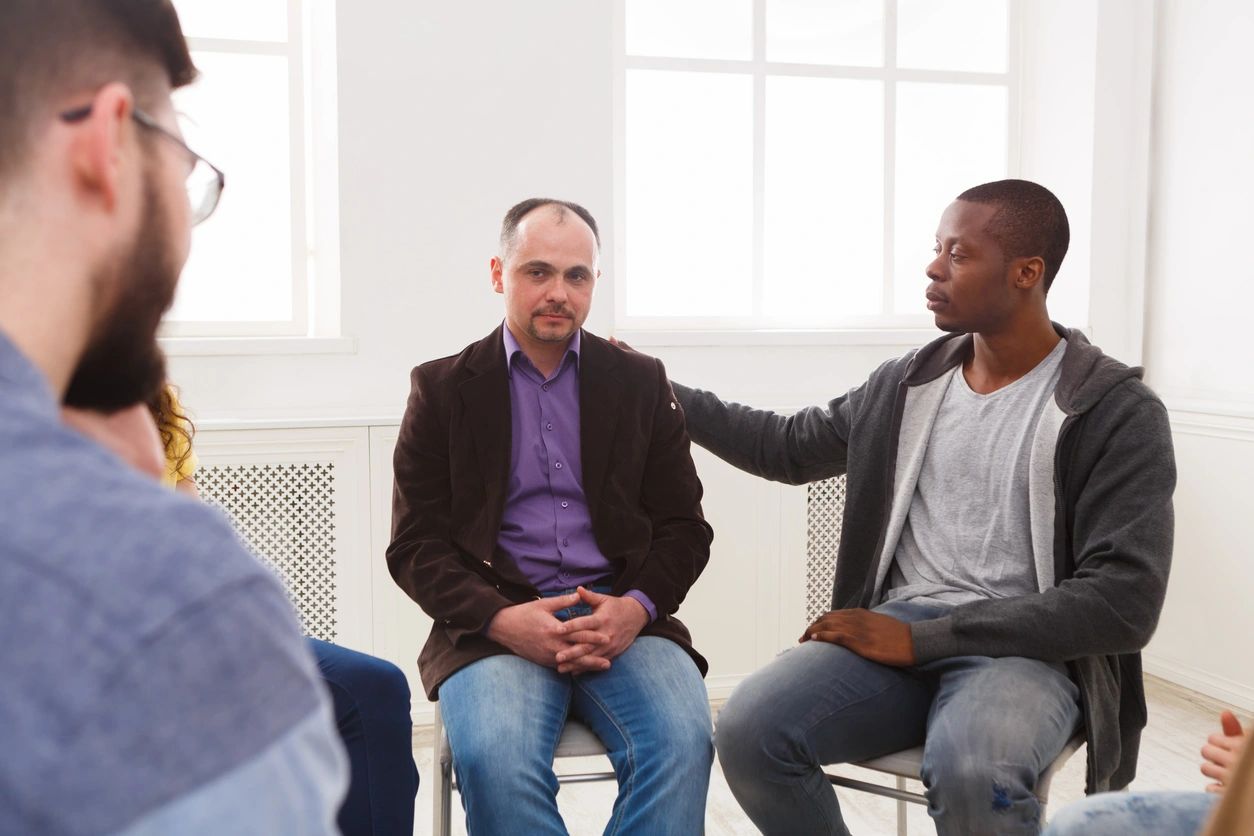 Experts warn a sizable minority of us could be left with mental health problems that outlast the pandemic. 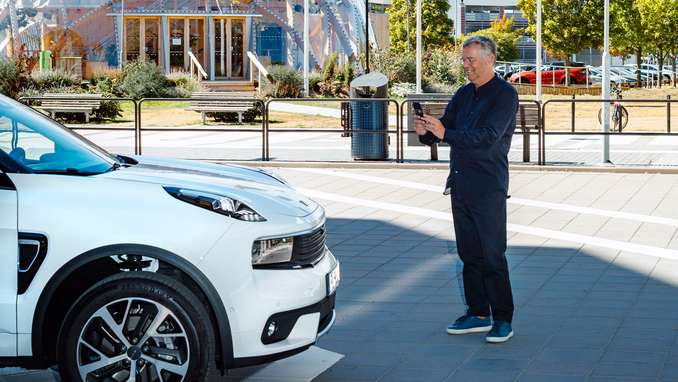 Foot on the Gas