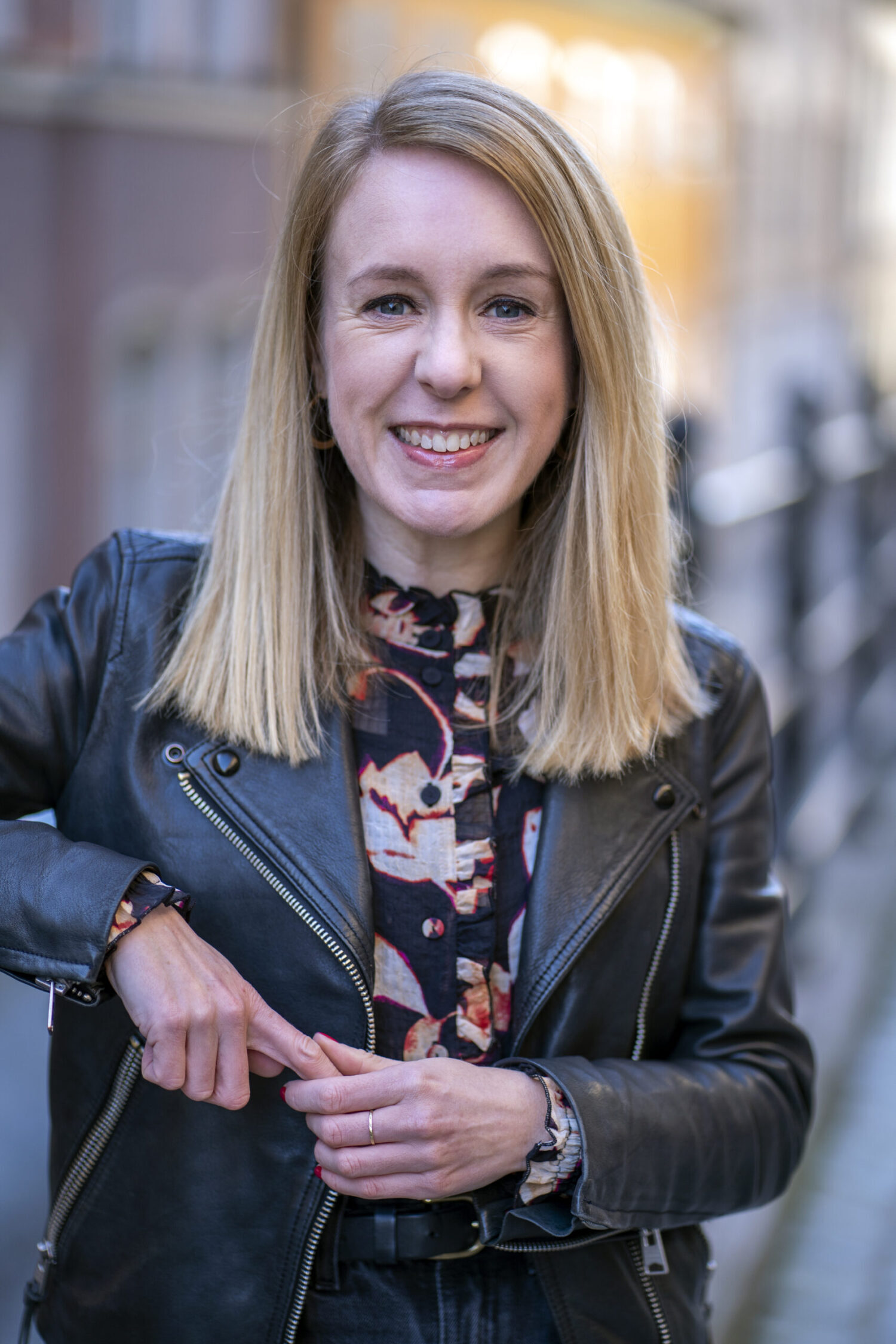 Maddy Savage enjoyed a decade-long BBC career in London before relocating to Stockholm in 2014, after falling in love with Scandinavia during a number of assignments.

Since starting out on the BBC Journalism Trainee Scheme, Maddy has covered stories from more than a dozen countries for UK and global BBC programmes including Today, The News at Ten and Breakfast, as well as producing text and video content for BBC.com. Between 2011 and 2014, Maddy was an anchor for BBC World Service show The Newsroom — reaching more than 50 million people a week. She earlier did a five-year stint reporting for youth news show Newsbeat.

As a freelancer, Maddy focusses on on her passion for feature reporting, working for media including BBC, NPR, The Sunday Times, The Telegraph, Monocle and HuffPost, with a focus on Swedish innovation, current affairs and lifestyle trends. She has produced and presented several BBC documentaries including Meet the Neighbours, about solutions to loneliness.

Maddy has also hosted three seasons of The Stockholmer Podcast, showcasing inspiring entrepreneurs, and moderated panel discussions at some of Europe’s most prominent tech and media events. She was recently voted one of the 100 most impactful and influential people in the Nordic startup scene. Between 2014 and 2016 she was Editor of The Local Sweden.

Supporting diversity is one of Maddy’s core values. She is state-school educated, was the first in her family to go to university and got into the BBC without any prior connections. Maddy is happy to be contacted by anyone looking to break into the media industry or develop as a freelancer.